To celebrate the launch of KROM Japan’s website, our team developed media strategies and reached out to fashion and lifestyle publications in Japan. We invited a group of journalists from major media outlets to the world kendama championship Catch and Flow 2019 in Tokyo, where KROM founder and teammate competed for the world championship title. We produced a photoshoot with the KROM team in Harajuku and Shibuya to turn KROM Japan’s worldview and vision to hip and playful content that is relatable to the Japanese audiences. 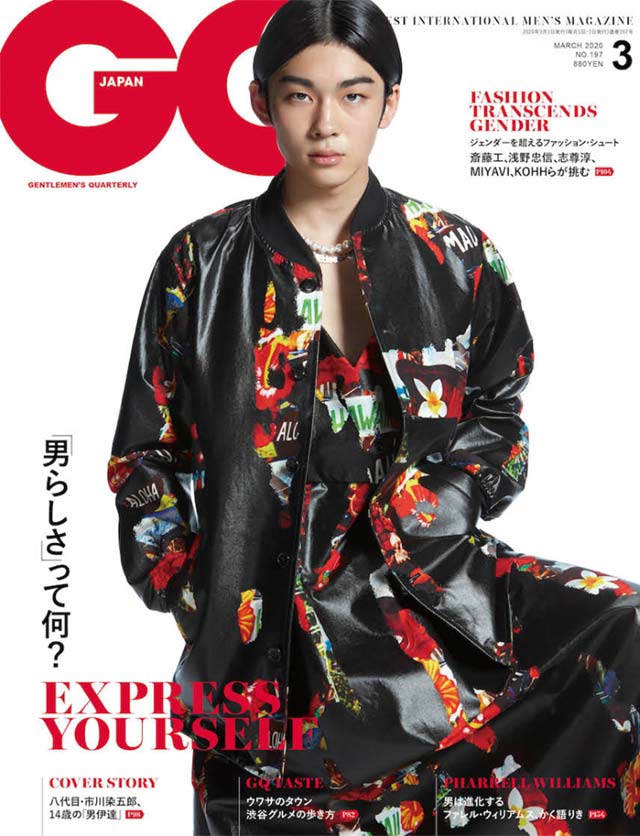 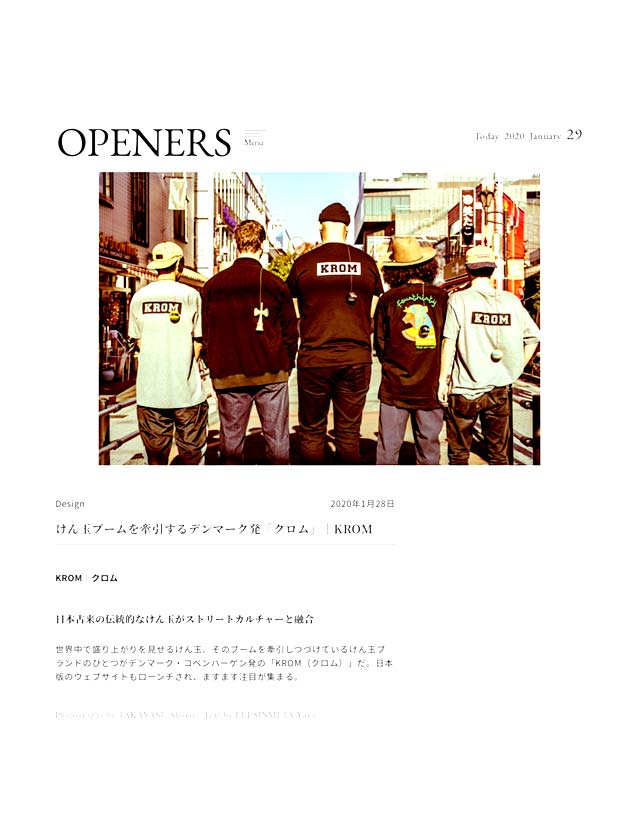 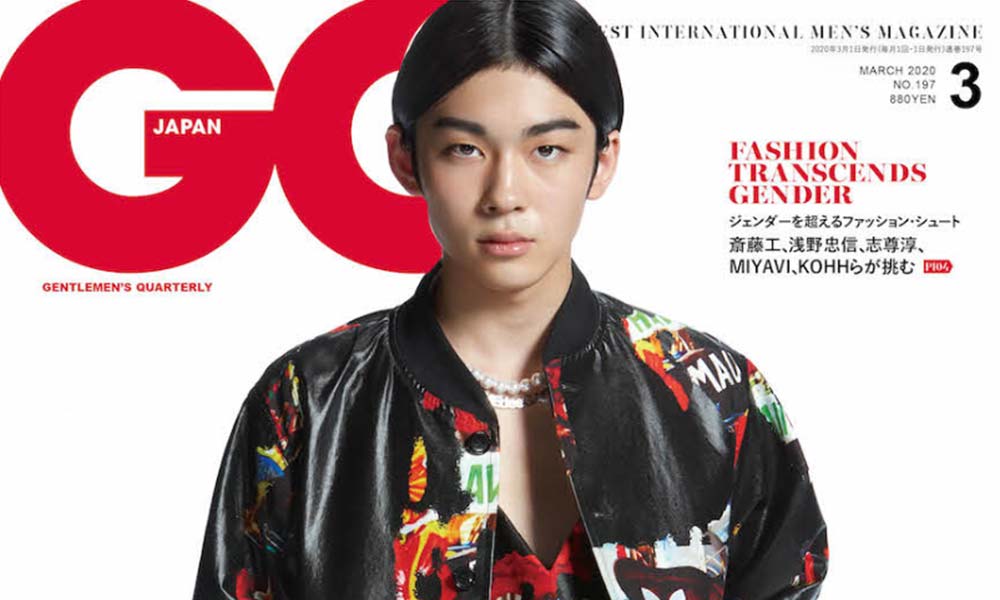 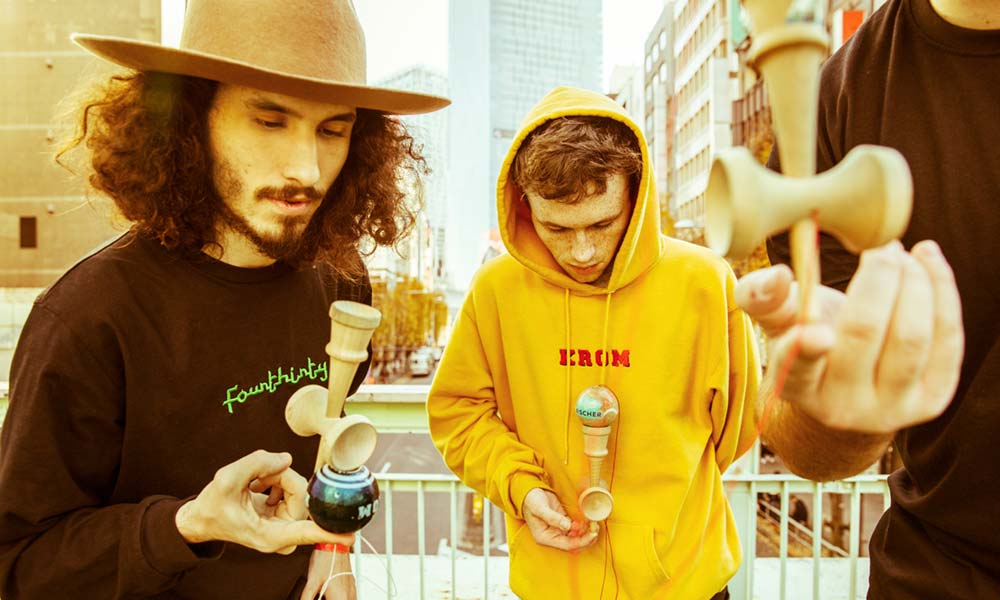 Brand localization for a CBD startup launching in Japan 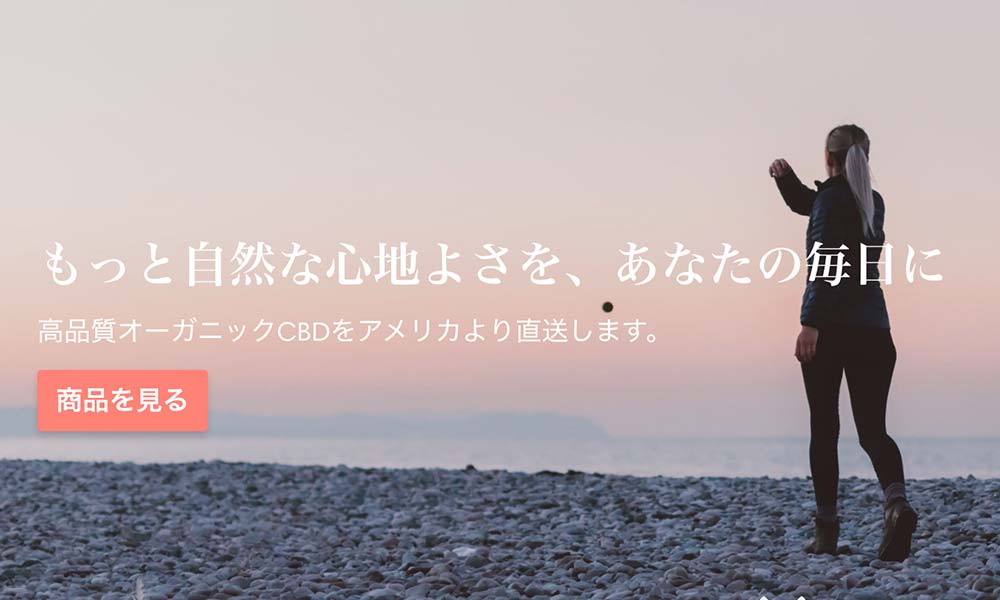 Introducing Arita porcelain to the US Market 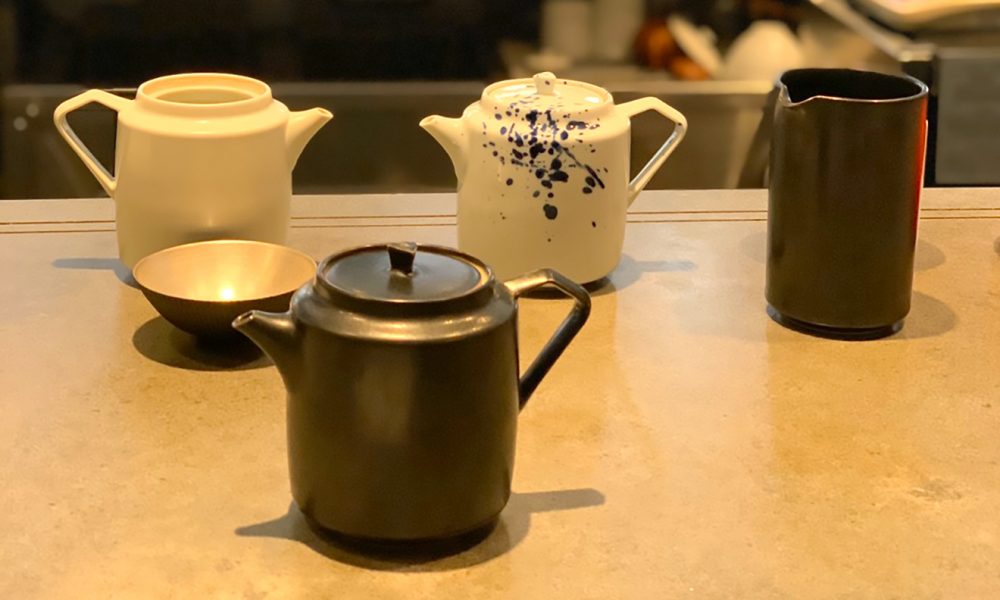